AMD President and CEO Dr. Lisa Su has delivered the company’s press conference at CES announcing among other things the impending arrival of the AMD Radeon RX 5600 XT graphics card later this month, and the new series of AMD Ryzen 4000 mobile processors, but the highlight of the line-up has to be the Threadripper 3990X CPU. A 64 core, 128 thread, HEDT CPU which will be launching around the world on February 7th. 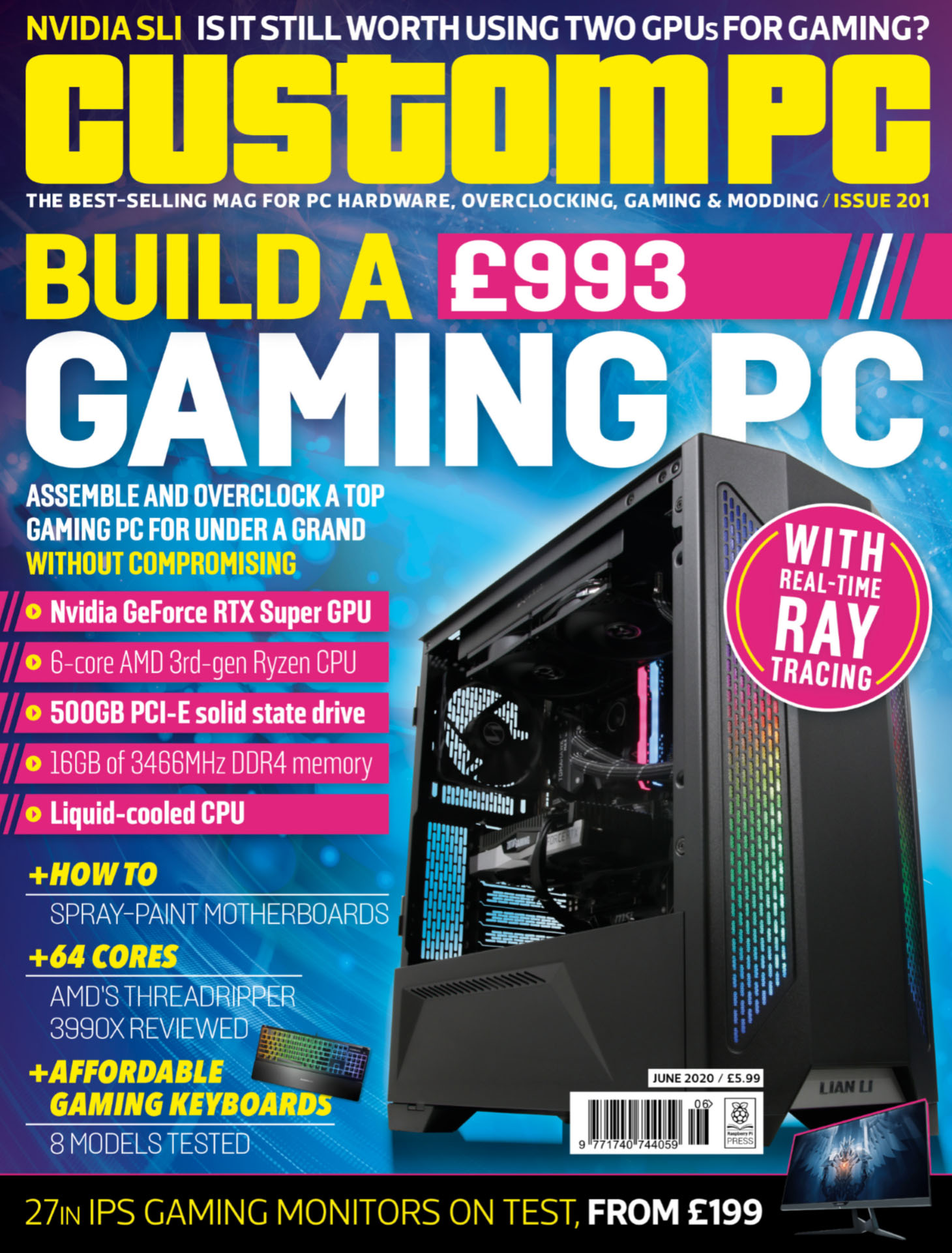 In practical terms maybe this shouldn’t be a huge story, you’d have to think not that many people are actually in the market for a sixty four core CPU for a desktop PC. However it would be remiss not to take a moment and acknowledge that cramming sixty four cores into a single CPU is a hell of a thing to be doing. It’s not the flying cars and dinosaur theme parks we might have wanted in 2020 but it is quite a milestone and it won't eat you.

Specification-wise the Threadripper 3990X comes in with the aforementioned 64/128 cores/threads running off a base clock of 2.9GHz and a stated maximum boost clock of 4.3GHz. It has a 4MB L1 cache, 32MB L2 cache and 256MB L3 cache. It has a default TDP of 280W and, yes, it is unlocked for overclocking, because why have more CPU cores than sixteen budget systems duct-taped together if you can’t push them til they squeal?

The MSRP for the 3990X is a cool $3990 US, which makes me wonder if profit margins are taking a hit to accommodate the on-the-nose pricing or if there’s a cool name surcharge in effect.