AMD has lifted the curtain on its new 5000-series Ryzen CPUs, based on the company’s Zen 3 microarchitecture, which look set to give Intel a serious run for its money.

While previous generations of Ryzen have primarily focused on multi-threaded grunt, AMD says the new CPUs will combine this multi-threaded power with strong single-threaded performance, potentially resulting in big gains in gaming performance. 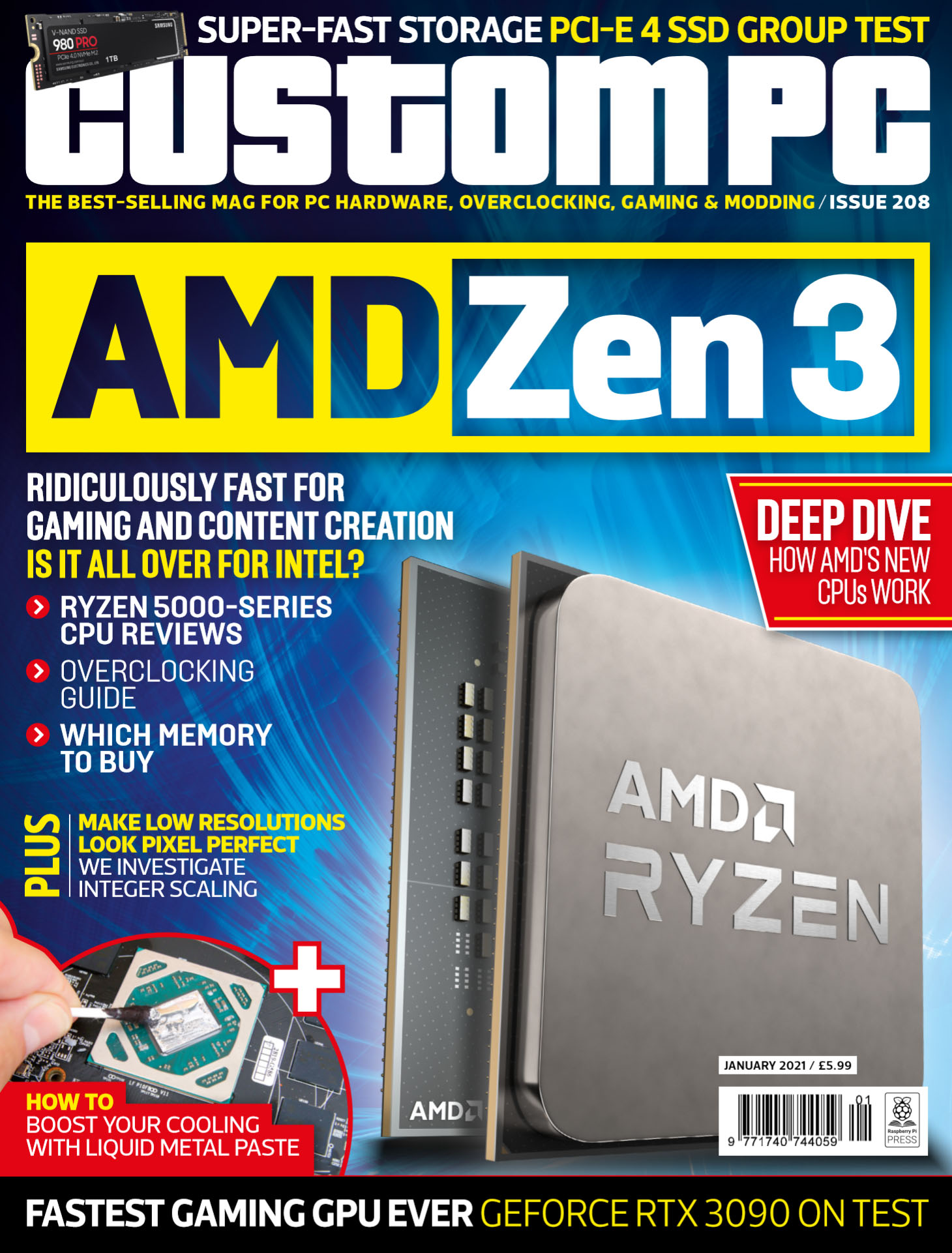 Indeed, in its launch video, AMD compared Shadow of the Tomb Raider results between the current 12-core Ryzen 9 3900XT and the forthcoming 12-core Ryzen 9 5900X. The former averaged 141fps, while the latter averaged a much higher 181fps at 1080p – a 28 per cent improvement in performance. Single-threaded performance was also demonstrated in Cinebench, with a stunning score of over 600 in the benchmark’s single-threaded test.

Although Zen 3 chips are manufactured on the same 7nm process as Zen 2, there have been plenty of changes under the hood. One of the key differences between the two microarchitectures is that Zen 3 now has a unified 8-core core complex (CCX), with all the cores in a CCX sharing the same cache.

Previously, Zen 2 chiplets were split into two quad-core CCXs, each with their own allocation of L3 cache. The move to a unified 8-core CCX not only doubles the amount of L3 cache that’s accessible per core, but also reduces latency. AMD also says it’s improved its branch prediction.

The upshot of all its tweaks is an increase in the number of instructions processed per clock (IPC), which AMD claims is now 19 per cent higher than Zen 2. Clock speeds have improved as well, with boost frequencies hitting up to 4.9GHz on the flagship 16-core Ryzen 9 5950X.

Gaming performance is currently a big stronghold for Intel where AMD still can’t quite compete, but AMD is confidently pitching the new CPUs at gamers. The firm is adopting the slogan ‘AMD – where gaming begins’ for the new chip line up, and President and CEO Lisa Su tweeted ‘We love gamers!’ after the launch video went live.

The company is also clearly confident in Zen 3’s competitive performance, to the point where it’s upping its prices over the last generation. No cooler is provided with the top three launch CPUs either, with only the Ryzen 5 5600X getting a Wraith Stealth in the box.

The AMD Ryzen 5000 series of CPUs is due to go on sale globally on 5 November. The full specs and prices are below: 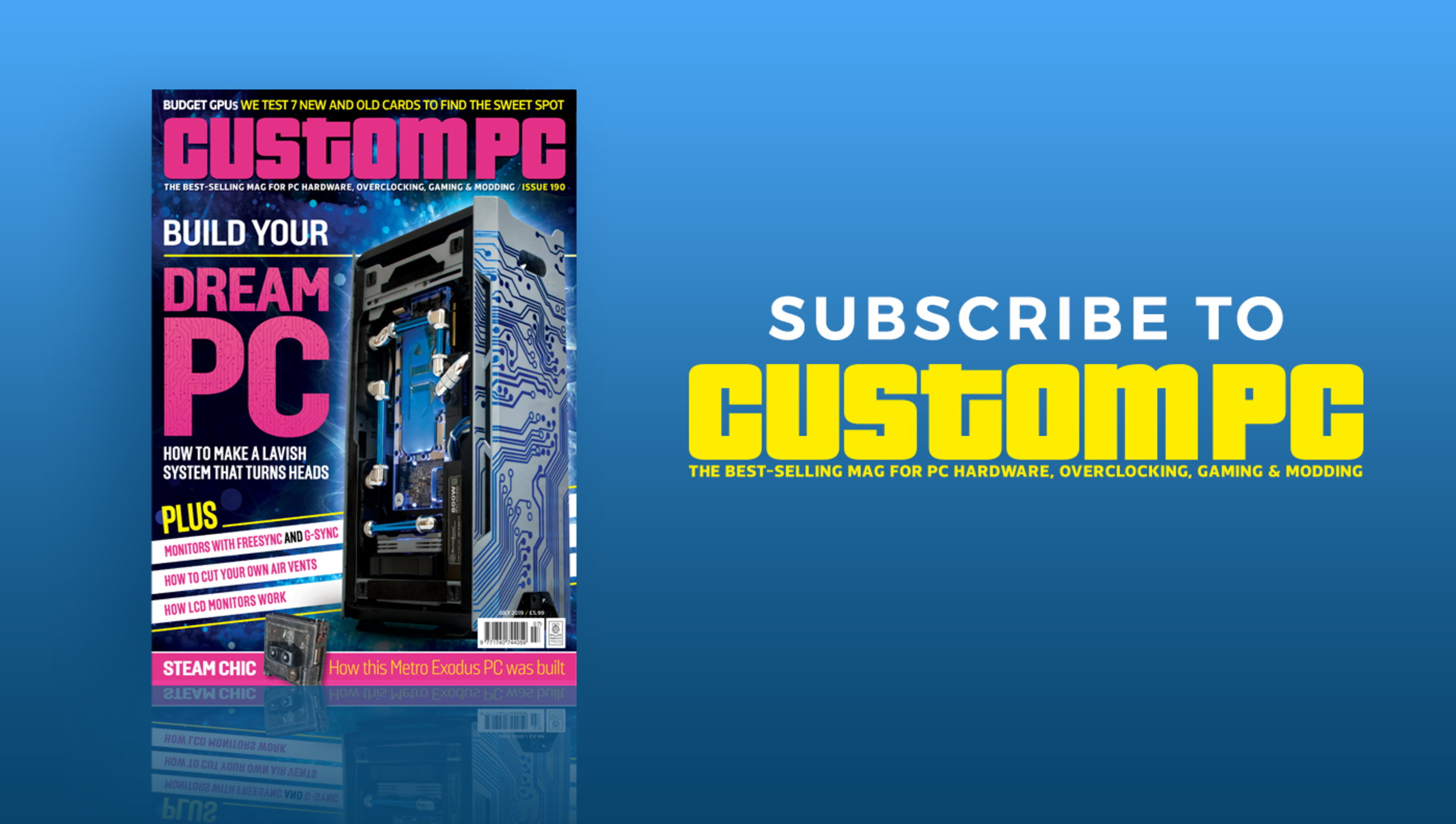