InWin has announced their new 925 full tower case, a case for when you are building a PC that deserves a home nicer than yours. The InWin 925 is spacious, gorgeous to look at, robust and well ventilated. Priced outside the reach of the average PC builder and scaled beyond the needs of the average PC build the 925 is perhaps more interesting as a benchmark to see just what sort of case you get for an MSRP of $499.99. 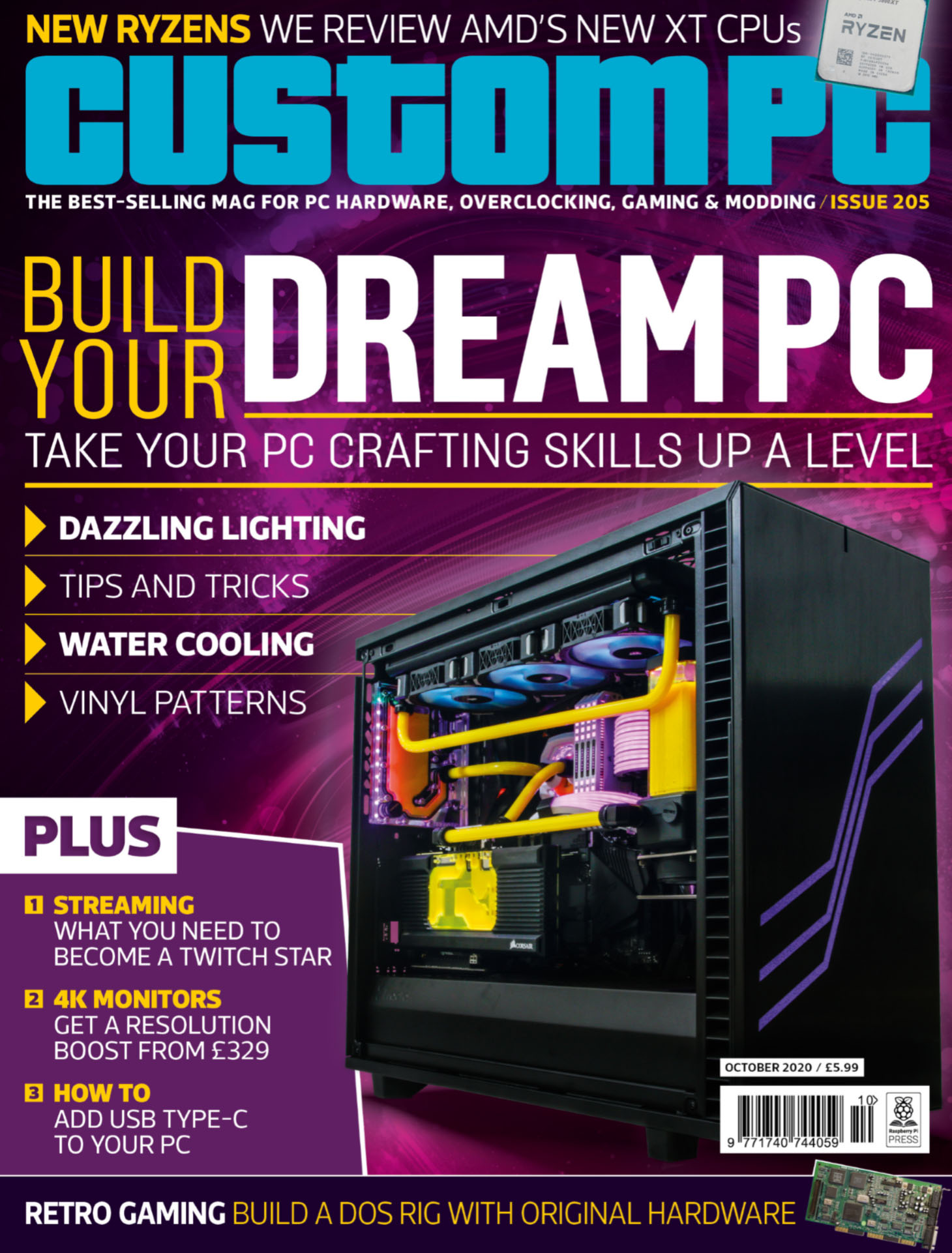 The 925 has a sort of chunky, unthreatening, almost cartoonish aesthetic, with some distinctive visible nuts and bolts and a big tempered glass window to show off the cavernous interior. It’s the sort of look that you generally don’t see at the high end of PC cases, where the tendency is towards being either a classy obelisk or Skynet’s scarier little brother. The 925 has an addressable RGB logo on the front panel that helps break up the otherwise stern frontage.

Cooling options are substantial with 3x 120mm or 2x 140mm fans in the front panel, 3x 120mm fans in the top, 3x 120mm in the rear and the option to swap in up to 360mm radiators in the front or the top. The rear cooling option is particularly substantial, with most cases favouring only a single 120mm fan in role of an exhaust or venting fan. The hard disk cage can also be removed to provide space for a cooling reservoir.

Storage options are surprisingly ordinary given the size of the case, with space for 4x 3.5in and 3x 2.5in disk drives. The drive bays are stashed in a compartment in the belly of the case along with the PSU. There is a large amount of ostensibly unclaimed space within the case which lends itself to creative builds rather than efficiency.

We don’t have a release date for the InWin 925 yet.