Issue #202 of Custom PC is all about wringing every last drop of performance from your CPU without forking out for new hardware, via the magic of overclocking. As long as you have a half-decent CPU cooler, you may well be able to get your processor to run much faster than its default speed.

If you’ve ever considered overclocking your CPU, but don’t know where to start (or don’t want to end up accidentally frying your hardware), here’s a great chance to learn the theory. We take you through the scenarios that benefit from overclocking, while also providing guides to safe voltages and settings for Intel and AMD CPUs. If you want to experiment further, we’ve also had a chat with Ian ‘8Pack’ Parry about advanced overclocking.

Also in this issue: 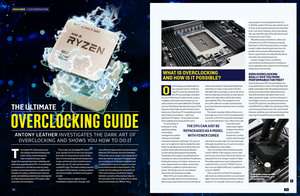 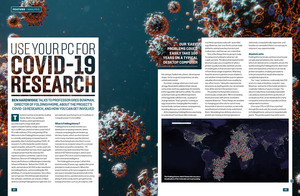 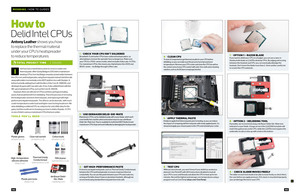 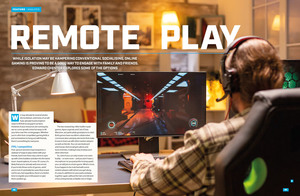